This study aims to determine the effect of capital adequacy and lending on profitability with the ratio of non-performing loans as a moderating variable. This study was conducted on conventional banks listed on the Indonesia Stock Exchange (IDX) for the 2018-2020 period using purposive sampling with several criteria. The number of samples selected were 12 banks with a period of 3 years so that the number of samples was 36 observations. The data analysis technique is Moderated Regression Analysis. The results showed that capital adequacy had no significant effect on profitability. This means that when a bank has large capital but cannot use its capital effectively in order to make a profit, it results in large capital not being able to generate high profitability. Credit distribution has no significant effect on profitability. This shows that the higher the LDR level, the worse the bank's liquidity status, because placements on credit are also financed from third party funds. The high LDR allows banks to refuse to provide loans or in other words banks will limit lending. Non-performing loans are unable to moderate the relationship between capital adequacy and profitability. This means that the increase in NPL is due to an increase in non-performing loans to total loans owned by banks. Banks need to provide adequate capital to cover risks arising from lending. Non-performing loans are not able to moderate the relationship between lending to profitability. An unhealthy LDR level indicates that the amount of credit disbursed exceeds funds from third parties.

Journal of Islamic Banking is licensed under a Creative Commons Attribution-ShareAlike 4.0 International License.
Based on a work at http://journal.iaialhikmahtuban.ac.id/index.php/JIB 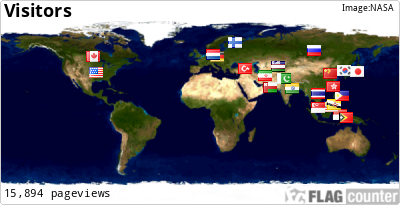